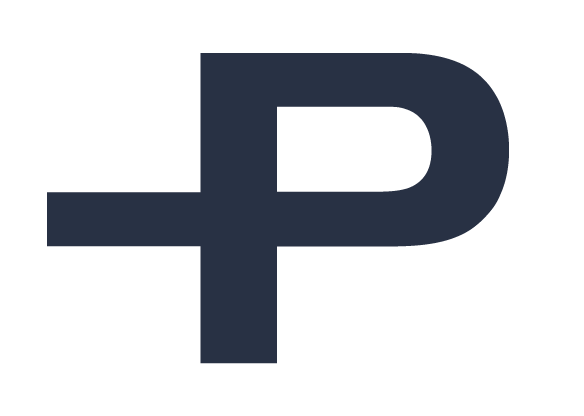 EEW-Orsted was selected to provide New Jersey’s first offshore wind project – a 1.1-gigiwatt project known as Ocean Wind.  German-based EEW- AOS is leading the construction and operation of multiple factory buildings at the Paulsboro Marine Terminal to produce monopile foundations pieces for the wind project.  The factory is to be situated on a complex site, on parcels with multiple owners and lease structures situated at the Paulsboro Marine Terminal on the Delaware River.  EEW is among the world’s largest producers of specialized welded steel pipes and has been working in the European offshore wind market for over a decade.  They are now a leading supplier of foundations used to anchor turbines to the seabed.  EEW-AOS, engaged PurePM to provide project management services to oversee the design and delivery of the manufacturing site at the Paulsboro Marine Terminal.

The new $230 million manufacturing facility will contain six main production buildings on the approximately 90-acres site to manufacture the monopile foundation.  Separate buildings are proposed for each of the major processes:  roll bending, plate cutting, segment welding, circular welding, and two coating facilities.  PurePM’s services are for portions of the on-site and all off site improvements. 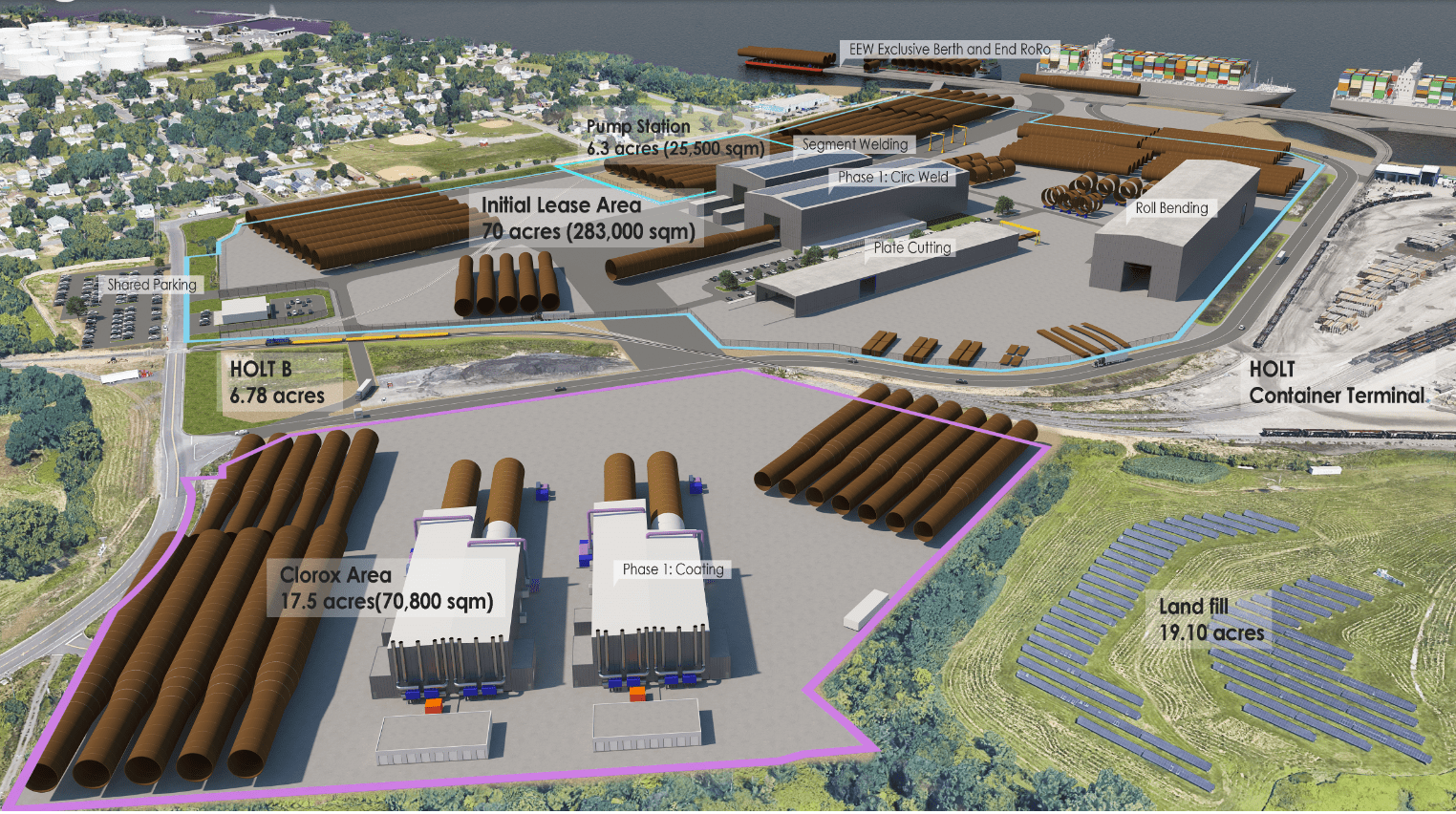 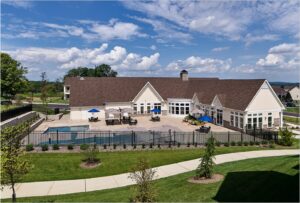 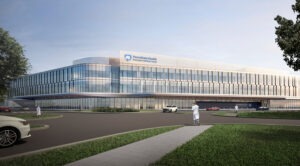 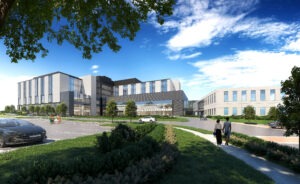 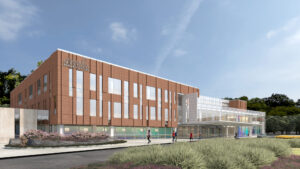 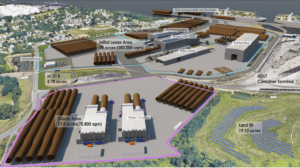 Begin with the end in mind.